Scientific Engagement in the Age of Social Media

The Royal Society asked me to contribute a blog post to their Inside Science blog, covering my use of social media to engage with the public.  You can find the Royal Society version here:

Dr. Leigh Fletcher is a University Research Fellow at the University of Leicester specialising in the exploration of the extreme weather and climate on planets throughout our Solar System.  In this blog post, he reflects on the use of social media and blogging to rapidly engage with a wide, international audience in his research. 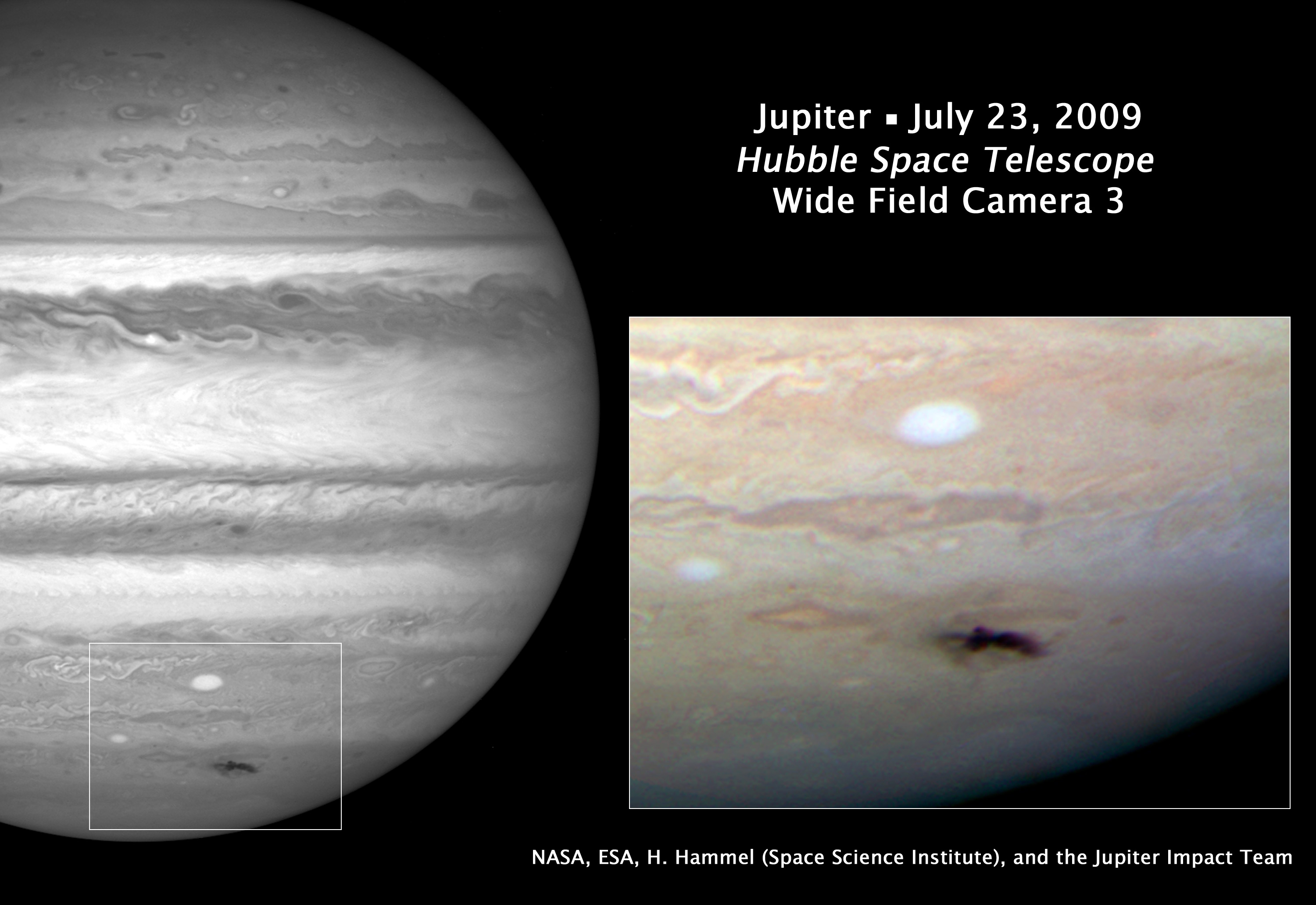 Like it or loath it, social media has radically altered the ways in which we communicate with others, receive and interact with news stories, and form opinions about the world around us.  Today, eleven years after Twitter first exploded onto the scene, introducing tweets, hashtags and RTs into our vocabulary, we cannot even conceive of a news story not being disseminated instantaneously around our ever-shrinking planet.  Like many young scientists, I had always used traditional methods of engaging with the public – visiting schools to run demos; giving lectures to public societies; writing articles for newspapers and websites, and so on.  But suddenly blogging (and Twitter’s own micro-blogging in 140 characters) gave me a voice to immediately connect with that audience.  Let’s be clear – there’s no substitute to face-to-face engagement, but these digital communications allow me to reach a far wider and more diverse audience than I could otherwise.  And it has had other scientific benefits, as you’ll see below.


The impact site on Jupiter is rotating into view on the IRTF, we're imaging with Spex, have acquired spectra. VERY bright feature!!
— Leigh Fletcher (@LeighFletcher) July 20, 2009

International team of scientists and amateurs is now racing to turn the telescopic eyes of Earth onto this potential impact scar...
— Leigh Fletcher (@LeighFletcher) July 20, 2009


I was given somewhat of an unfair head start with Twitter.  I’d signed up out of curiosity in May 2009, while I was a postdoc working at NASA’s Jet Propulsion Laboratory and I was travelling out to a conference in Kyoto.  Part of my job was to run regular observing programmes of Jupiter and Saturn from the telescopes in Hawaii.  Sounds wonderful, until you realise that I was doing most of this remotely from a darkened office in the middle of the night, with lots of coffee and the odd chocolate hobnob for company.  Then, in July 2009, we started to hear whispers that Jupiter had been dealt a bruising blow by a passing comet or asteroid.  I was on the observatory that night, and started to ‘live tweet’ what we were seeing, in a chain of 140-character tweets.  Faster than any news service, people were learning about this huge impact (which left a scar on Jupiter that was the size of the Pacific ocean) in real time – and the more retweets I got, the more exciting I found it.  It brought me to the attention of regular news services, who would then contact me for comments.  Where there were misunderstandings, I could correct them immediately.  Where there were questions, I could try to answer directly.  And when I didn’t know the answer, it was fine to be honest and admit it – it was all part of the fun!

That was eight years ago, and it’s true to say that not everyone is able to have the same ‘right place, right time’ experience with social media.  But I continued to tweet.  I’d share links to news stories related to my field (giant planet atmospheres), providing brief commentaries on what I thought about the work.  I’d share pictures and photographs of the planets, sometimes including raw data to show the process of acquiring, reducing and analysing astronomical data.  I’d describe what I was working on, to show the daily life of a research scientist.  I’d use Twitter to advertise public appearances, to engage with reporters, to update people on the missions and telescope observations that I was involved in.  I’d write lay summaries of my scientific articles for my blog, and post links to them on Twitter.  And whenever I had an important appearance coming up (like TV or radio), I’d write a blogpost to get all my ideas in order to anticipate the questions.  I’d never ever ever share what I’d had for breakfast.   And that meant that people ‘following’ my tweets would know what they were getting – a microchannel for news and insights about the exploration of the giant planets.  And a direct line to me, as a scientist.

Networking in the Twittersphere

But one of the most unexpected benefits of Twitter (at least back in 2009), was the world of communication it opened up with my fellow researchers.  Today, there’s a huge active community of planetary science tweeps (i.e., people who tweet).  This online community has been wonderful – sharing ideas, helping each other out, providing advice, and just providing an avenue to vent about things that aren’t going right.  This is real-life academia, and a much truer reflection of a life in research than anything I’ve seen elsewhere.  It’s opened my eyes to the struggles and challenges faced by minorities, and to my own biases in thinking.  As much as any academic conference that I’ve been able to attend, it’s shown me what others in my field are working on, what they’re struggling with, and how they’re approaching new problems.  And when these tweeps do find themselves on the same continent and timezone, there’ll almost certainly be a tweetup (i.e., social meeting) of like-minded people.  We’ve even started putting our twitter handles (i.e., @LeighFletcher) on our conference name badges, and in our conference slides, so that the conversation can continue long after the face-to-face meeting is over.

So, as a scientist, I have certainly benefitted enormously from this instantaneous communication – a connection with my peers that I wouldn’t have otherwise, and something that wasn’t happening only a decade ago.  When I can’t go to a conference, I’ll follow the twitter feed from my network.  When I’m waiting with baited breath for news to break, I’ll follow the twitter hashtag.  When I want to share something exciting I’m working on, I’ll craft it into 140 characters.

But what about the public?  What do they get from following scientists on twitter?  Well, just think back to whenever you’ve been ‘lucky’ enough to have your work featured in the news – were you frustrated that your words were simplified?  Shortened?  The emphasis was in exactly the wrong place, twisting your words?  Well, if you were frustrated, imagine how it feels to be a layperson trying to make sense of what you’ve done and why.  They’re having to see it through the filter of the media which, as we all know, are biased to whatever sells papers and prone to alternative facts.  Twitter gives scientists a genuine voice - an opportunity to engage, share and explain – and in my experience, the public enjoys having this direct, virtual access to experts.  It shows us to be human and fallible, but passionate and excited to have the opportunity to do this work.  I can think of no better way to be an ambassador for science and technology.

Posted by Leigh Fletcher at 15:52 No comments: